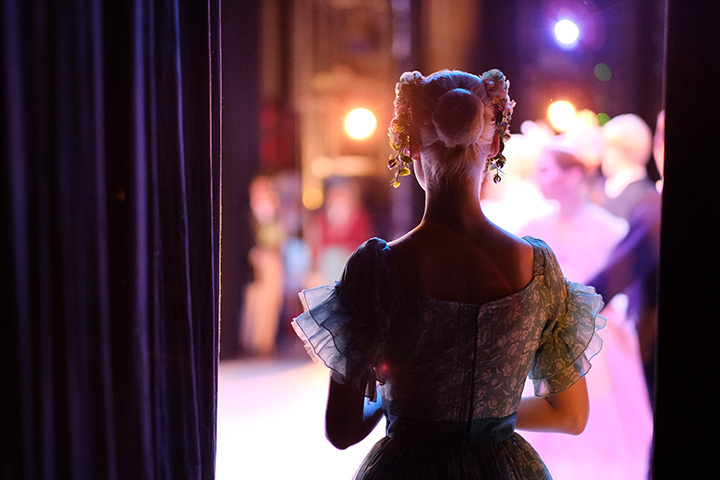 The American Shakespeare Center recovers the joys and accessibility of Shakespeare's theatre, language, and humanity by exploring the English Renaissance stage and its practices through performance and education.

The American Shakespeare Center -- through its performances, theatres, exhibitions, and educational programs -- seeks to make Shakespeare, the joys of theatre and language, and the communal experience of the Renaissance stage accessible to all. By re-creating Renaissance conditions of performance, the ASC explores its repertory of plays for a better understanding of these great works and of the human theatrical enterprise past, present, and future.

In our hometown of Staunton, Virginia, the ASC has constructed a re-creation of Shakespeare's original indoor theatre, the Blackfriars Playhouse, and also has plans to build an open-air re-creation of London's second Globe Theatre, which was built in 1614 after the original 1599 structure burned to the ground. By following the basic principles of Renaissance theatrical production, we give our audiences some of the pleasures that an Elizabethan playgoer would have enjoyed.

American Shakespeare Center is not affiliated with AmericanTowns Media
Share